A limerick is a five line poem which tends to be funny. The First, second and fifth line rhyme. The third and the fourth rhyme too. Often the first line starts with There was once  a.........

These ones I found on the web. The authors are unknown 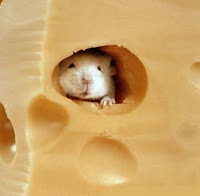 Once smiled when he rode on a lion

They came back from the ride

But with Brian inside

And the smile on the face of the lion

A mouse in her room woke Miss Dowd
She was frightened, it must be allowed
Soon a happy thought hit her
To scare of the critter
She sat up in bed and meowed


Ok now it is my turn

I don't want your money

Just give me your honey

Or I give you a sting in your knee

There was once a big cat called Dice

He said that he only eats mice 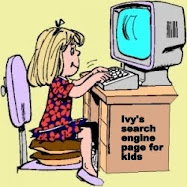